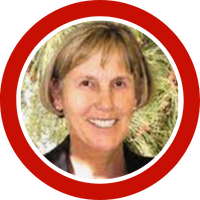 It is with immense sadness that IUPHAR share the passing of Pr. Sue Piper Duckles, PhD on 24 January 2022. Pr. Duckles served as the President of IUPHAR from 2006 through 2010 having an enormous impact on the direction of the society.

Pr. Duckles obtained her B.A., cum laude, in Philosophy from UC Berkeley in 1968 before pursuing a PhD in Pharmacology & Toxicology at UC San Francisco. In 1973, Dr. Duckles moved to UCLA as an NIH Postdoctoral Fellow and then Assistant Professor in the Department of Pharmacology. From 1979 -1985, she was a pharmacology faculty member at the University of Arizona College of Medicine, Tucson, in the department of Dr. Thomas Burks, a key mentor in her career. In 1985, Sue was recruited to the Department of Pharmacology in the School of Medicine at UC Irvine, where she remained until her retirement as Professor Emerita in 2010.

Throughout her life and career, Sue Duckles had a profound influence on others. She was a powerful role model, especially for women in science. Sue was an outstanding advisor and example – of how to think critically and do good science, how to advance your career, and how to maintain balance and enjoy life. She modeled how to prioritize her interests and passions, which included her role as wife and mother. Sue used her position and experience to guide and support junior scientists and faculty members. A pioneer in promoting diversity and inclusion, she was an encouraging and supportive mentor for all.

Sue was a long-time executive committee member, then secretary-general then president of IUPHAR, and IUPHAR owes her an immense debt for her service.  Sue initiated many projects, She was particularly supportive of NC-IUPHAR, coming to nearly all the meetings in Paris, and prioritizing the growth of the database as a main IUPHAR activity, which remains a lasting legacy to her presidency.

Sue Duckles is survived by her husband of 54 years, Lawrence Duckles, and her sons Ian (wife Heather) and Galen. She will be greatly missed and fondly remembered by her many students, mentees, co-workers and colleagues.

For a complete obituary and other lifetime achievements, visit the ASPET member society page here.

Pr Juntian Zhang, a past president of CNPHARS, was a legendary figure in the modernization of Chinese pharmacology. A member of the Chinese Academy of Medical Sciences, he modernised natural product research, particularly as to how Chinese traditional medicine is characterized by inducing effects on multiple molecular targets. He played critical roles in the IUPHAR meetings on Natural Products, and was one of the main organisers and hosts of the Beijing World Congress of Pharmacology in 2006: he ran several symposia at this conference. He will be much missed. 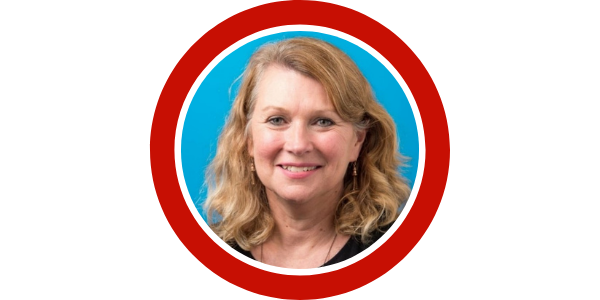 The worldwide pharmacology community is grieving for the passing of Professor Elizabeth (Liz) Davis on October 26th 2021.

Liz was enormously valued worldwide for her generosity, dedication with her teaching and motivation ability, which in her role of leading the education section of the International Union of Basic and Clinical Pharmacology (IUPHAR) gave her a major international dimension for teaching young people around the world. From her role of Associate Professor in the Department of Pharmacology at Monash University, she had a worldwide influence on pharmacology and young scientists. The IUPHAR Pharmacology Education Project (PEP) reaches scientists around the world and has a great number of users, which has been of particular importance through the pandemic, with up to 40,000 visits / month.

Liz therefore had roles nationally, as the inaugural Chair of the ASCEPT Education Forum (2007-2013; 2018-2020) and internationally, as Chair of the IUPHAR Education Section (2018-current). Without young scientists there is no future for pharmacology, so Liz was a critical player for the future of the science. She had just organised for IUPHAR a resoundingly successful virtual meeting ‘Future- proofing Pharmacology Education,‘ which had an impact worldwide.  Liz was enormously appreciated by her colleagues in IUPHAR and students not only in Australia, but around the world. An obituary by Monash University can be found here.

We send our sincere condolences, and share grief, to Liz’ husband Ric and daughters Jessica and Caitlyn. She will be sorely missed by her friends and colleagues in IUPHAR.